The Middle Ages were known for a variety of things: gothic architecture, chivalrous knights (and not-so-chivalrous ones), grand castles and cathedrals... and a veritable smorgasbord of terrible endemic illnesses.

You're likely familiar with the infamous bubonic plague or Black Death, which killed 1/3 of all Europeans, and possibly also with more quotidian illnesses like syphilis and cholera. However, there is a lesser-known ailment that is much weirder. An illness that caused extreme convulsions and paranoia and religious delusions, and is caused by eating contaminated grain.

Why was rye so dangerous? 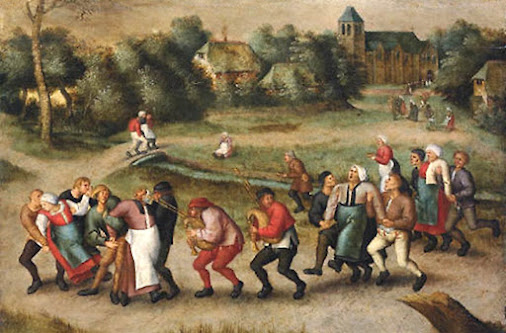