It’s a common fear to be afraid of the unknown, of things that catch us by surprise. Many of us are hypervigilant in areas that we are unfamiliar with, casting glances around corners,  being mindful of what could lurk in the shadows, and jumping at the sound of something as mundane as a creaky floorboard. It’s human nature to be cautious; but what if we told you that danger was sometimes even closer than that? What if sometimes the threat of danger came at the hands of… well, yourself?

An odd phenomenon has led to many self-inflicted attacks, as the hand strikes out against its owner, acting with a mind of its own. Those who have experienced this tend to explain that it was all beyond their control; that something else had taken command of the harmful limb. At the center of this, is a medical condition linked to the brain and a feeling that one’s hand is no longer their own.

What is this ailment and how else does it manifest? 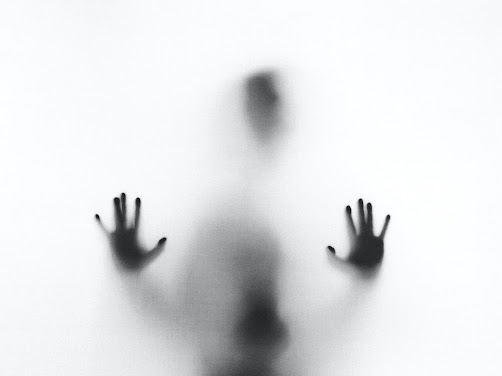